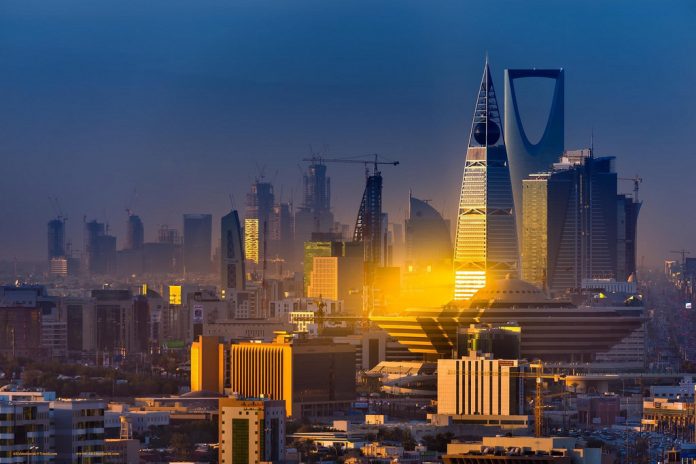 Saudi Arabia is currently the world’s largest oil exporter but due to the falling oil prices of recent years, the country has been experiencing a drastic economic slowdown that is making it rethink their oil dependency.

Recently, the Saudi Arabian government has came up with a project that could largely boost its economy: a $500 billion mega-city that will connect to Jordan and Egypt and be completely powered by renewable energy.

Prince Mohammed bin Salman announced the project in October at the Future Investment Initiative conference in Riyadh, baptizing it NEOM. According to Reuters, the project will be financed by the Saudi government and private investors.

NEOM’s main goal is to have a relevant economic area other than oil. The city will focus on a variety of industries such as energy, water, biotechnology, food, advanced manufacturing and entertainment. The masterplan for what it will look like hasn’t been released yet.

This initiative can make NEOM one of the largest cities in the world to run without fossil fuels. The closest city to NEOM is Burlington, Vermont in the United States, although its size is not even comparable. Iceland and Norway cities are also close to achieve 100% renewable electrical grids with the help from natural resources such as hydropower and geothermal heat.

Saudi Arabia goal is to complete NEOM’s first section by 2025.