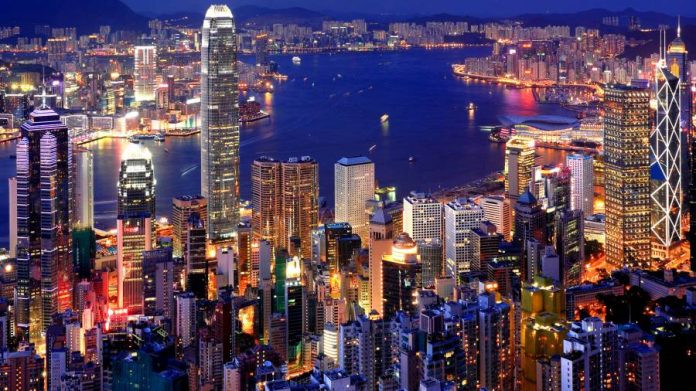 The funding environment is dominated by a fresh batch of “rising star” VC firms including Mindworks Ventures and Vectr Ventures as well as the large family foundations such as Horizons Ventures.

Large Chinese corporations such as Alibaba’s Entrepreneurship Fund has also been investing in local startups. Hong Kong also has the interest of the 5 million high net worth individuals (HNWI) in Asia who are now more open to supporting startups.

There are currently over 50 co-working spaces, accelerators, incubators and innovation labs in Hong Kong. The most important spaces are Cyberport, CoCoon and The Hive. The government entity is the main player that connects the ecosystem, facilitating inbound foreign direct investment. InvestHK hosts each January the initiative to focus specifically on the startup community. This event is now one of the premier startup events in the entire world.

The city’s greatest strength has always been the proximity to Shenzhen, which is being labeled now as the “Silicon Valley of China.”

Hong Kong is also located strategically in the center of Asia, a mere 5 hours flight away from half of the entire world’s population (China and India), being a Gate to Asia-Pacific market.

The Four Key Industries in Hong Kong: financial services, tourism, trading and logistics, and professional and producer services, have been the main force of Hong Kong’s economic growth.

Hong Kong also remains one of the top-three financial centers of the world, being a huge opportunity for all the Fintech startups. Hong Kong’s top challenges is the high cost of living. Building a company is hard enough as it is, and the last thing an investor wants is to spend its investment dollars on exorbitantly high rents.

Hong Kong’s ecosystem is one of the top financial technology hubs in the world. With over a hundred fintech ventures and more than 35 investors and accelerator programs, Hong Kong’s fintech ecosystem is growing at a fast pace. According to PwC, 82% of Hong Kong banks and other financial institutions are looking to go into some form of partnership with a fintech business in the next three to five years, so this city is taking a collaborative approach. Hong Kong can act as a landing pad for fintech startups eyeing regional opportunities notably in Mainland China.

The Hong Kong Monetary Authority (HKMA) in particular has been very supportive of fintech, leading several initiatives to boost development and growth.

Hong Kong has a fast growing tech startup ecosystems with great potential for acceleration due to its unique strengths. Its world-class financial industry and its prime location next to the hardware manufacturing cluster of the Pearl River Delta provide the city with strategic opportunities, as FinTech and IoT have become key growth areas of the tech sector.

The Government has been actively pursuing economic development in order to keep up the competitive advantage of Hong Kong. The traditional Four Key Industries in Hong Kong: financial services, tourism, trading and logistics, and professional and producer services, have been the main force of Hong Kong’s economic growth, creating employment opportunities. Besides, selected emerging industries, such as cultural and creative industries, medical and education services, innovation and technology, testing and certification services, and environmental industries, have also been identified as enjoying advantages for further development.

Hong Kong became the center of the technology, where big tech events and companies gather to present themselves. One of the largest Hong Kong tech events is RISE, produced by the team behind Web Summit. This city also includes other main events like Cloud Expo Asia, Data Centre World, Smart IoT Hong Kong and StartmeupHK. 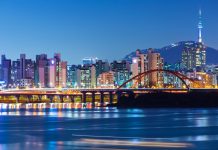 South Korea: from one of the poorest countrie...

San Francisco Ecosystem: one of the top technology hubs in the world