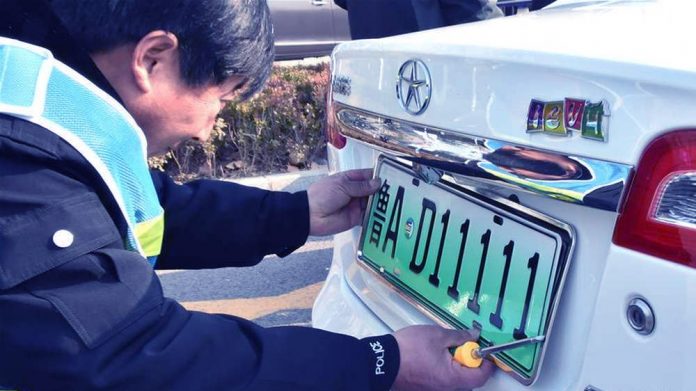 Besides the five current pilot regions, including Shanghai, twelve more cities will participate in this initiative, like Baoding, Langfang, Hefei, and others.

The special license plates are expected to be issued in all provincial capitals and part of prefecture-level cities by the end of 2017 and the whole country in the first half of 2018.

The new plates symbolize “green, environment-friendly, scientific” and are coloured green, opposing the traditional blue. In that way, they’ll be easily recognizable and manageable, made with new materials and anti-counterfeiting technology.

Having an additional digit, the cost of the new eco-friendly plates will remain the 100 yuan (16 US dollars), and a higher number of the special plates will be available, compared to general vehicle plates.

To new registrants of new energy cars will be given a special licence and existing car owners will have the option of replacing their plates.

China is a country that has been encouraging people to use new energy vehicles, and, according to the Bureau, the number has risen to 1.018 million units, in which 825,000 are full electric and 193,000 plug-in hybrid electric. 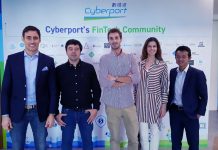 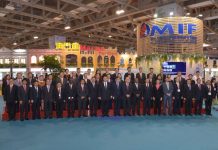 Investors trust London, it will remain the main hub in the post-Brexit entrepren...