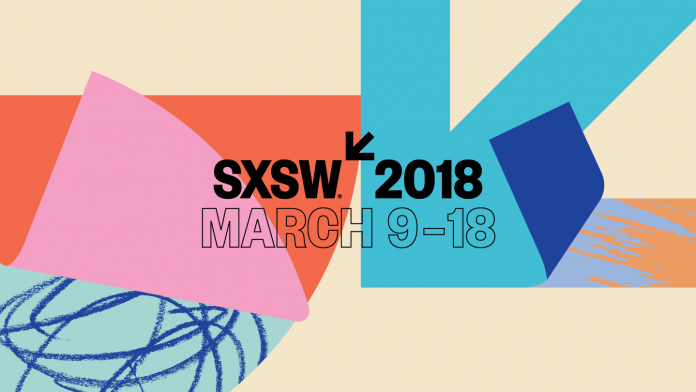 Get ready for this year’s edition of the South by Southwest Conference! From the 9th to 18th of March in Austin, Texas, the 32nd edition of the SXSW will bring big market players to debate on various topics like “Brands & Marketing”, “Code and Programming”, Government”, “Health”, “VR/AR” and “Music Culture & Stories”. From technology to sports they’ve got you covered! 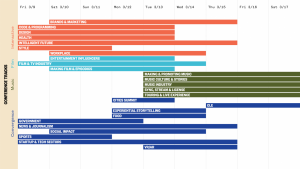 From artists to executives to influencers, this year’s edition will feature several personalities worthy of mention. Nonny de la Peña, known as the “Godmother of Virtual Reality” and founder of the “Emblematic Group” and “New America Fellow”, two media companies which are trying to immerse their audiences through augmented and virtual reality. Melinda Gates, who devotes her life to promoting justice in society and empowerment of young girls and women. Ta-Nehisi Coates, a politics and social issue writer and current scribe of “Black Panther” comics. Susan Wojcicki, CEO of Youtube and currently one of the biggest players of the digital entertainment industry, and Arnold Schwarzenegger, former Governor of California and actor which will be discussing his own principles for effective governing.

It will be a great opportunity for those who not only are interested in these topics but also want to expand their knowledge. But, if you find yourself unable to attend the South by Southwest conference fear not! You will be able to tune in daily from anywhere in the world to watch exciting keynotes, featured speaker sessions, showcases and exclusive interviews through their live stream. 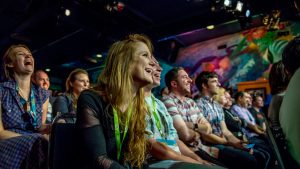 This conference is one of the most regarded of its kind so there is no surprise that it will receive people from all over the world. This means that besides the great diversity of cultures that will be able to be found there, it’s also a great occasion for networking and to create business opportunities.

Why are Startups thriving in the Portuguese Ecosystem – the...