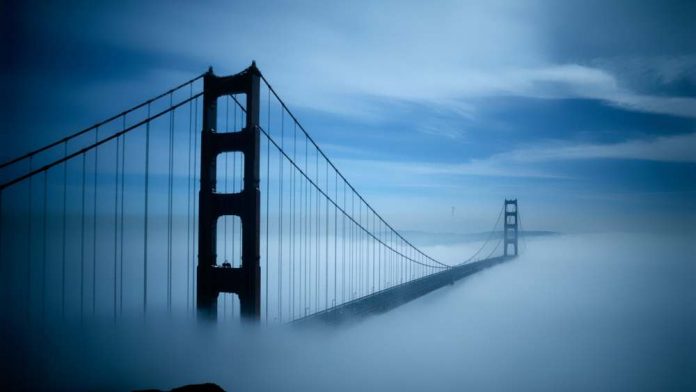 San Francisco has many nicknames, from The Golden City or The Fog City, to The Paris Of The West or Frisco, and is one of the top technology hubs in the world. During the Depression, not a single San Francisco-based bank failed and its strength and success remain until today.

This city is located on the Bay Area, that also includes San Pablo and Suisun estuaries, and is well-known for its technology companies and events.

The 4th most populated city in California is multicultural, diverse and historical. Moreover, San Francisco also sets as one of the most ecologically important habitats, providing key ecosystem services such as filtering pollutants and sediments from the rivers, and supporting a number of endangered species.

Nowadays, San Francisco is one of the main popular destinations for tourists, known for its fog during the summer, its hills and valleys, its eclectic mix of Victorian and modern architecture and its monuments like The Golden Gate Bridge and Chinatown.

The Fog City is a financial center, having more than 30 international financial institutions, contributing to position San Francisco as the 18th richest city in the world and 9th in the United States of America.

Silicon Valley and the San Francisco Bay Area have long been the world leaders in high-tech startups, giving rise to cutting-edge companies from Apple, Intel, Google, Facebook, Twitter and many more. For years the Bay Area has been considered one of the most prolific and innovative startup ecosystems in the world. With new companies growing up at a fast pace and innovative technologies coming out of California even faster, San Francisco and its surrounding areas have made starting up look easy.

San Francisco is an important financial center and is at the heart of global business. As the base for some of the country’s largest banks, the Pacific Exchange, and over 30 international financial institutions, San Francisco is a center for world commerce. The city houses some of the most innovative new technology companies in the world. San Francisco’s Mission Bay neighborhood is a model for collaborative innovation between the biotechnology industry and academic researchers.

The most populated city in the state of California hosts some of the main technology events such as Tech Crunch Disrupt, The Open Mobile Summit, The Future of Money and Technology Summit, SpringOne Platform and NXTWORK.