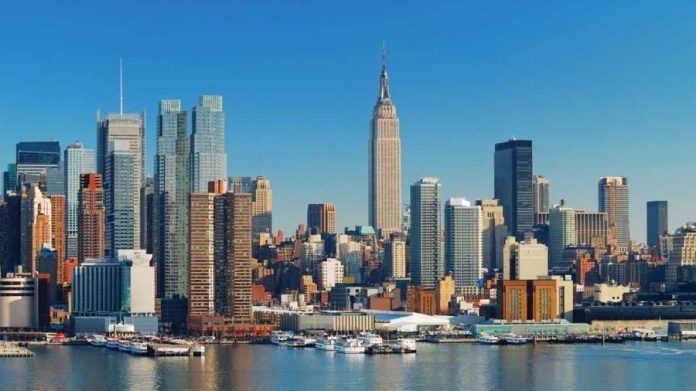 400 years ago, New York City didn’t look nothing like it does today, being one of the youngest American megacities. Today, the Concrete Jungle has more than 20.000.000 residents. It’s dynamic, creative and socially tolerant.

New York was the epicentre of the abolition movement under the Presidency of Abraham Lincoln. The city was also the core of social movements such as The Gay Rights Movement and The Civil Rights Movement in 1960 as leaders like Martin Luther King rallied support through the New York based news media.

The biggest and most tragic attack in New York, in September 9th 2001 also left a great wound in the city where more than 25.000 people lost their lives. Since then, The World Trade Center has risen from the ashes, becoming “the tallest building in the Western hemisphere”.

Learn more about this incredible city in the video below: